[Global Network Comprehensive Report] It was learned from an interview with the investigators that the Chinese man who was not registered in the tourism service-related business was paid for settlement on the hotel reservation website by using the credit card in the name of another person. In the case of the arrest, the police in Saitama County arrested the suspect Chen Xiaolong (27, who lives in Ichikawa City, Chiba Prefecture) on the 7th for illegally booked and suspected of using electronic computer fraud. 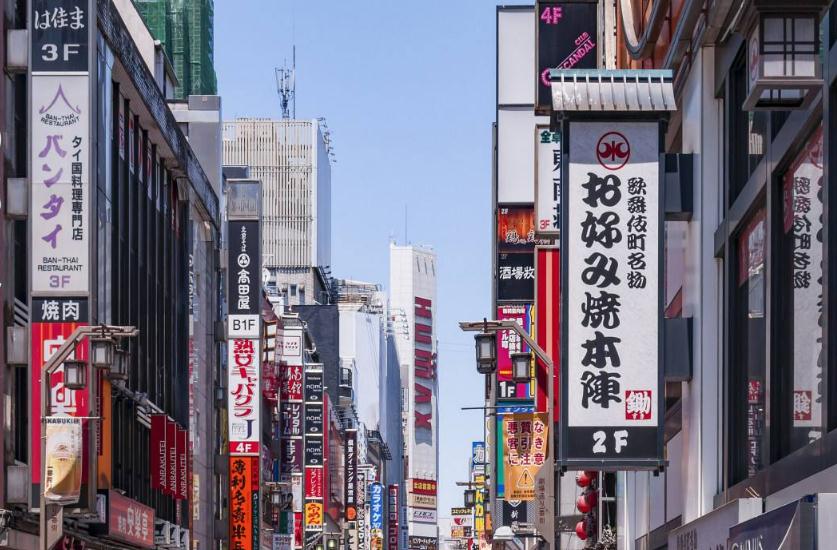 Japan’s Kyodo News reported on November 7, according to the case handlers, Chen confessed to the quotation “too many times to come” . The police believe that Chen collects fees from the client and obtains high profits by illegally using credit cards without having to arrange accommodation. The police have included the possibility of organized crime into the field of vision to investigate.

The suspected arrest again is from January to March this year. Chen is on the reservation website operated by Riccoli Company. “Jalan.net”; the previous generation booked Kanagawa, Yamanashi, Hyogo Prefecture and Osaka for Chinese tourists. In the case of a hotel in Japan, a total of approximately 500,000 yen (about 30,000 yuan) was paid using credit card information such as a Japanese male.