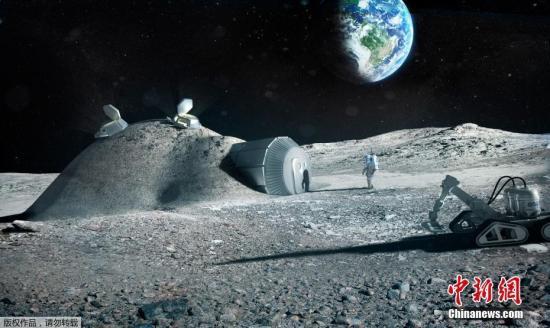 Data Sheet: September 25, 2017, the European Space Agency released a 3D printed lunar base rendering on September 22. It is estimated that by 2040, 100 people will live on the moon, melt ice into water, 3d print houses and living tools, and plant plants in the lunar soil.

According to reports, Rogozin said: “Additive manufacturing technology requires powder. We want to know if we can use the lunar soil to produce powders that can be used to make certain structures. ”